The RLC produces a newsletter each and every month that offers monthly calendars, announcements and articles. Although old newsletters are archived on the website, the articles - often on important advocacy-related issues - run the risk of being buried and difficult to find. In an attempt to make that information more accessible, we still also list RLC-published articles from the newsletter (and other relevant sources) here for your ease and perusal.

By Caty Simon, September 2020 Low-income sex workers have suffered enormously during the pandemic. An in-person industry which consists of being in intimate contact with others by definition is one […]

The COVID-19 pandemic has taken its toll on so many people across our country and across the world. However, relatively few are considering the impact of the pandemic on several […]

“I never heard from my outreach workers and DMH worker about this change until last week because they were told not to talk about it to clients.” – Person receiving […]

ACCS replaces CBFS in July in Massachusetts, but what on earth does that mean? Some years back mental health residential services were reconfigured and became Community Based Flexible Services (CBFS). […] 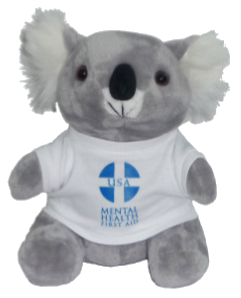 According to the Mental Health First Aid website it is an eight hour course that “teaches you how to identify, understand and respond to signs of mental illnesses and substance […] 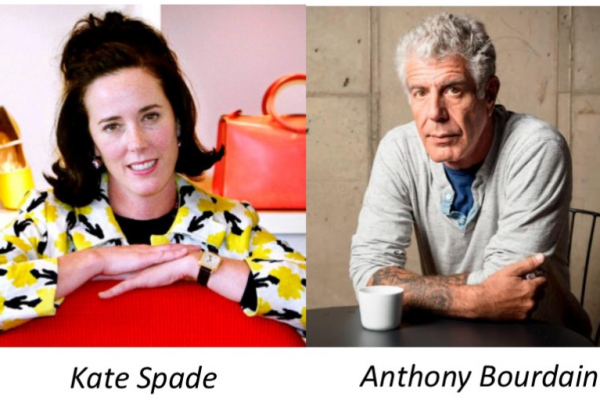 On June 5, Kate Spade, a famous American fashion designer, reportedly took her own life. Only a few days later on June 8, Anthony Bourdain, a celebrity chef and author, […] 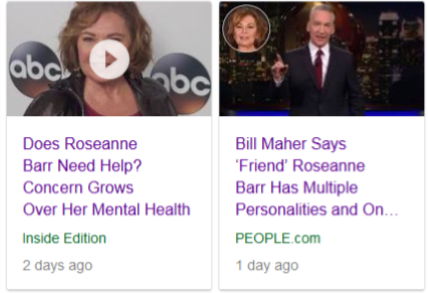 If you haven’t heard news of Roseanne’s Tweet about Valerie Jarret (a black woman born in Iran who served as   Barrack Obama’s senior advisor)… Well, then you’re probably not reading […]

Just a handful of miles south of us in Connecticut, one of the largest investigations of abuse by an institution of individuals with psychiatric histories is currently underway.   As […] 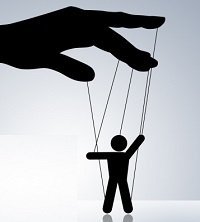 Massachusetts is one of five states that still don’t have Involuntary Outpatient Laws in place. But how long will that last?   On July 11, people gathered at the State […] 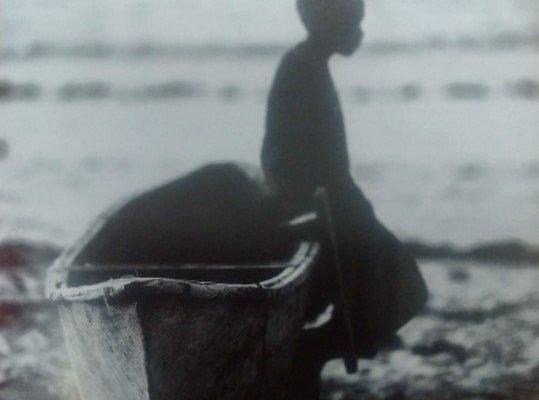 Check out Sun Magazine‘s April 2017 issue, featuring an article, “An Open Mind’ by Tracy Frisch, and featuring the Western Mass RLC’s Director, Sera Davidow.   It will be available […]

We’re excited to share that the Western Mass RLC has made some high profile appearances in the mainstream media this past month!   August 8th, the New York Times: “An […]

Check out this new article in Foreign Policy featuring the RLC’s own Marty Hadge and Caroline White, and our Hearing Voices work. (We don’t love the title, but there’s lots […]