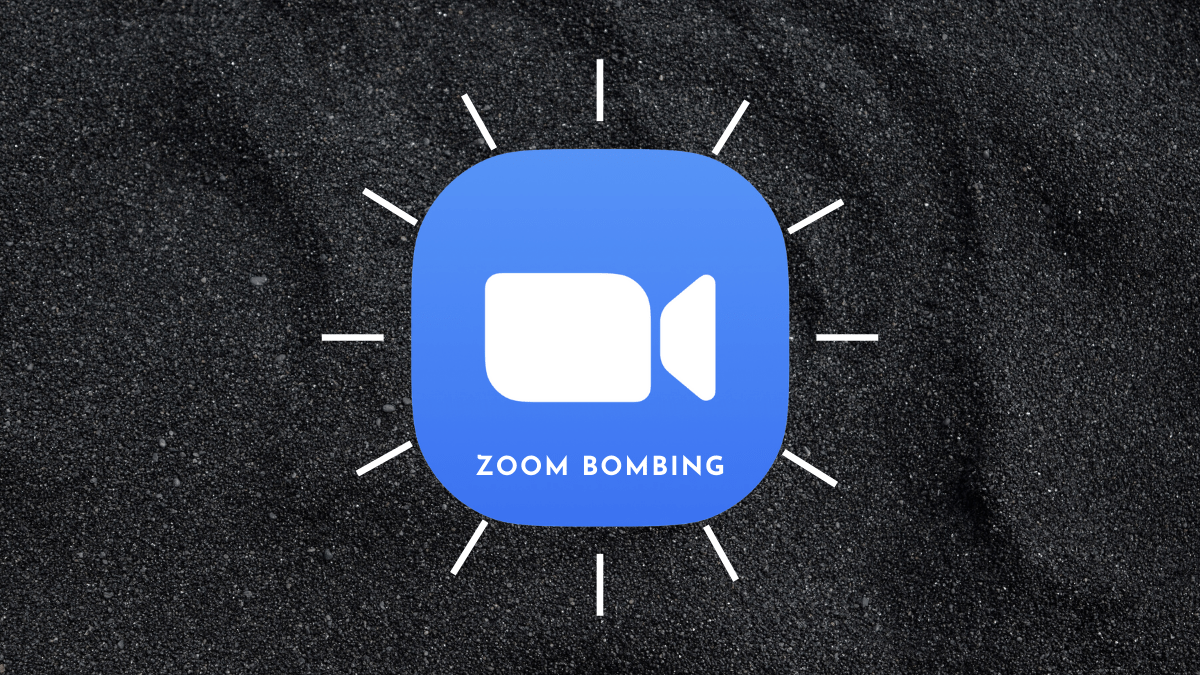 Recently, there have been a flood of articles warning people about security risks on Zoom, a platform many are using for on-line meetings and support groups. Those articles have warned of ‘Zoom bombing’ which basically translates to disruptors dropping into meetings to harass people attending Zoom gatherings in a variety of ways including making disturbing comments, using private messaging features to harass other attendees, and even screen sharing pornography.

These articles have also given birth to a number of rumors, including that Zoom staff are able to spy on or record meetings at their own whim. While there is certainly some truth in some (but not quite all) of these assertions, it’s equally as true that Zoom has become an essential on-line meeting spot for many who are trying to increase access to their groups, particularly during these pandemic times.

Emotions are running extra high right now, and people are understandably worried, but here’s the good news: We do not need to ditch Zoom. There are several measures Zoom group facilitators can take to make their groups safer. Zoom itself has responded by requiring all free and lower tier Zoom accounts to have passwords for every meeting. (See more on their response HERE.) However, for many organizations and communities where the desire is to make groups as widely available and easy to access as possible, this is a solution that causes more problems than it solves. After all, our in person groups are open to anyone without any red tape, and we want our on-line groups to be the same. (Click HERE for details on how to bypass the password requirement!) Here is some of what we are doing instead:

Perhaps most importantly, we have asked all group facilitators to let people know in advance that it’s possible there might be disruptions. While we don’t anticipate problems based on the precautions taken, in the event that they happen, we are well prepared to deal with them. Each facilitator is aware of how to remove a meeting attendee, and they are ready to do so without delay if the need arises.

These are difficult times, but we have all survived many challenges before now. We are strong. We are survivors. We value the opportunities and connections the groups help create. And, neither pandemic nor Zoom disruptors will stop us from moving forward together.

Zoom is now mandating passwords for all meetings on its free or lowest tier paid accounts. This is an effort to deter ‘Zoom bombers’ who are logging in only to disrupt meetings, and may work fine for groups and organizations that are hosting meetings for a set group of people. However, the password itself is a major disruption for those using Zoom as a platform for open support groups.

On the surface, it seems there’s no way around this new mandate. When holders of these types of accounts go into their settings, they’ll find the ‘password’ feature locked in the on position. Furthermore, the Zoom account type pages makes it appear that the next step after a one-lincense Pro accont for $14.99 is to jump to a Business account starting at $199 per month. That’s quite a leap, and one most can’t afford. However, there are other options for those who hold a basic paid account that are just a bit more difficult to find. (Unfortunately, we aren’t aware of workarounds for people using free acounts right now.)

First, know that your invitation link for meetings should now have a password embedded automatically in it in most instances. This means that – if the way that people are joining your meeting happens primarily or strictly by someone clicking a link you’ve sent out – the password should be getting entered automatically. This means people attending your meetings will experiences little to no interruption or change. However, if someone simply goes to Zoom.us and enteres the Meeting ID, they will then be asked to manually enter a password. The same is true of people who join your meeting by phone.

If you’re wishing to get rid of the password altogether, and your Zoom account is paid for by an organization that has a bit of a budget, you can simply go to the USER MANAGEMENT section of your account, and add a second license. That moves the $14.99 per month charge to $29.98 per month (or slightly cheaper if paid annually). Meanwhile, not only does adding a second license mean you’re no longer mandated to use a password for your Zoom meetings, it also means you can schedule two meetings and groups that happen at the same or overlapping times. However, if you don’t have the budget to pay around $30 per month, you can also partner with other people, groups, or organizations and merge your accounts. What does this mean/look like? Basically:

All existing logins and scheduled meetings will remain unchanged, and – aside from the shift in how the account is paid for – everything else will function as everyone is used to it functioning. At this time, it appears that up to six accounts can be linked in this manner. We may not have all the Zoom answers, but we’re happy to share any lessons learned with others, especially given the limitations and long waits to reach Zoom Customer Service directly. We hope this is of some help to you, but feel free to e-mail us if you have more questions, too!