On Friday, July 11th, Governor Deval Patrick had the opportunity to sign a budget that did or did not include a $250,000 pilot program for so-called Assisted Outpatient Treatment (AOT). Much to the dismay of many advocates against forced treatment, Patrick failed to veto the portion of the budget that contained the pilot program funds.

AOT is also known as ’Outpatient Forced Commitment’ (OFC) or Involuntary Outpatient Commitment (IOC) by many. It is a program by which individu 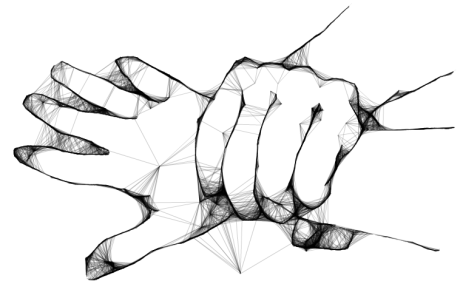 als who are seen as at risk of doing something dangerous, or repeated hospitalizations, may be forced to comply with a variety of treatment recommendations (psychiatric drugs, therapy, day programs, etc.) in order to remain free in the community. Many advocates against OFC refer to it as probation for people who haven’t actually done anything wrong. Many studies have also suggested that in states where OFC has been implemented, it has been applied in ways that are discriminatory and fail to address some of the real harms caused by the treatments forced. Studies that report positive results typically do not separate out the impact of improvements resulting from increased funding to high-quality voluntary supports and forced  treatment orders. Advocates in favor of OFC also typically fail to account for why most of the recently publicized tragedies that proponents claim OFC will prevent have occurred in states where OFC already exists. Up until the point of this pilot program, Massachusetts has been one of only six states that have resisted implementing an OFC program.

At this stage, implementation of the pilot program is in the hands of the Executive Office of Health and Human Services who will likely turn responsibilities over to the Department of Mental Health for next steps.

Although we can’t undo the budget at this point, there may still be value in letting Deval Patrick’s office (888.870.7770) know what you think of the decision. We will report further on the state’s plan for implementation as soon as we know more.

It is clear that we need to grow stronger as a community in how we approach advocacy and getting heard on these issues.

Don’t miss the opportunity to speak out against force on a national scale
by getting involved in advocacy against the Murphy Bill.

See page 7 of our full newsletter for details!!!