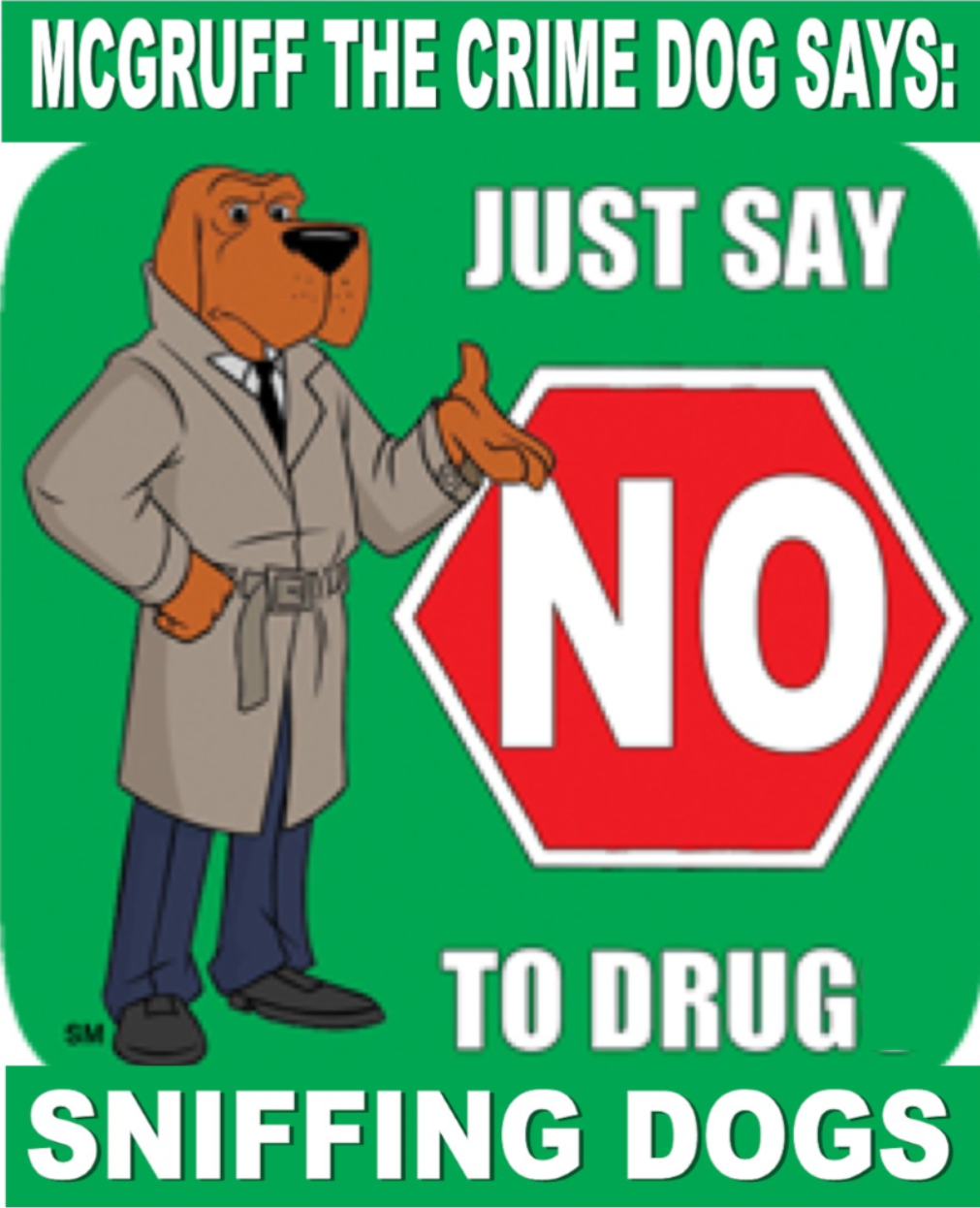 On Thursday, September 12, the Massachusetts Department of Mental Health held a public hearing on changes in regulations that would allow them to make use of drug sniffing dogs in state psychiatric facilities. Over two dozen people made their way to Staniford Street in Boston, some driving in all the way from Western Massachusetts for the opportunity to be heard.

According to Andy Beresky, Director of Recovery Supports at the Center for Human Development, “The hearing opened with testimony from some of the employees at Worcester State Hospital, and painted a dismal and fearful portrait of an unsafe, prison-like environment where the introduction of more and more people who are held there for criminal involvement were bringing in weapons, substances, and all sorts of contraband, and that other people staying in the hospital were afraid to come out of their rooms.  It all seemed very heavy handed and fear-based, like something out of a dystopian novel.”

Perhaps most interesting in Beresky’s report back was the fact that people were simultaneously arguing in favor of bringing in the dogs while also recognizing they likely won’t work.  In his own words: “There was also a near consensus that this policy change to allow drug sniffing dogs was largely symbolic, no matter if people were for or against the measure, which begs the question of why the Department Of Mental Health is going through with it in the first place.”

Zoe Savage, Coordinator of the Western Mass Recovery Learning Community’s peer supports at Vibra Hospital in Springfield was also present. She reported that she and others spoke to the potential trauma that the presence of drug dogs could add to, but she didn’t just offer critique. She also offered an alternative focus. What must  actually be emphasized, she said, is “looking at factors occurring at the hospital which contribute to feelings of despair and wanting to use, such as constant sleep disruption, enforced medication, disconnection from friends and family, as well as understaffing and insufficiently trained staff.”

Yet another voice standing in opposition of drug sniffing dogs was that of Ruthie Poole, a member of M-POWER. She spoke from a personal perspective: “The proposal to bring drug sniffing dogs into any psychiatric hospital is a bad idea. For me, being locked in a psychiatric hospital was one of the most traumatic experiences I have ever had. Like many people, I have had some bad interactions that have left me fearful of the police. I cannot imagine the terror I would experience if police officers came in with dogs while I was locked on a psychiatric unit. Instead, DMH should increase the number of peer specialists and recovery coaches available to patients as well as increasing harm reduction efforts such as making sure Narcan is readily available for all patients and staff.”

Points were also shared directly from the Western Mass RLC’s ‘Talking Points’ sheet which emphasized the lack of reliability of drug sniffing dogs, and how dog handlers consistently pass along their own biases to the dogs. The talking points can be viewed here: tiny.cc/DrugDogs

Not all testimony was voiced in person. Some was also submitted directly to DMH in writing. Western Mass RLC Director, Sera Davidow, was among those who were out of state at the time of the hearing. Not known for brevity, Davidow re-capped several points from the aforementioned ‘Talking Points’ sheet, and concluded her statement with the following:

“I would also like to point out that there has been a serious breach of trust with the peer support community, and all those of us who’ve been hospitalized on a psychiatric unit at any point in our lives. DMH was not transparent about what was happening at Worcester State Hospital at any point, even at in-person meetings where we were told that restrictions were being lifted when that was not fully accurate. I have understood from at least some officials at DMH that there is some hope and intent to rebuild that trust. But I want to be really clear about this:

If you allow drug sniffing dogs to enter these facilities and turn them into even more prison-like, hostile, adversarial environments than they already sometimes can be, there may be no coming back from that decision. And so, the question I wish to leave you with is: Would it be worth it to breach trust knowing that:

The facts are clear, so if your answer to this question is ‘yes,’ I hope you will also be able to state why you care more about images and illusions than you do about the voice, choice, experience, and wisdom of the community of people it is your mission to support.”

And now begins the waiting game. What will DMH decide?