The Wildflower Alliance is a community full of inspiring stories, vision and energy.  We have expressed that through many mediums, including using film as a way to share our ideas and perspectives.

Here you will find news of Wildflower Alliance film productions.  In some cases, you may be able to learn about the film and watch it right here.  In other instances, you will be able to view a trailer and learn how to obtain a copy of the full film. 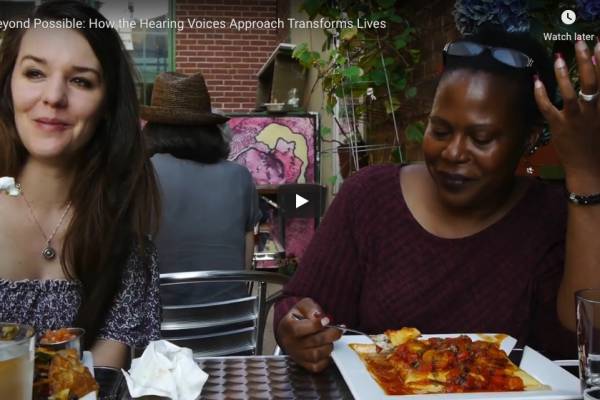 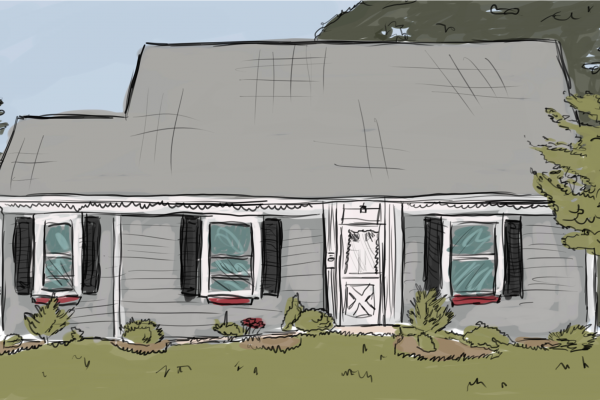 We’ve completed a 25-minute film about Afiya and the concept of peer respite. Topics covered in the film include: A brief history of peer respite Myths & Misconceptions A bit […] 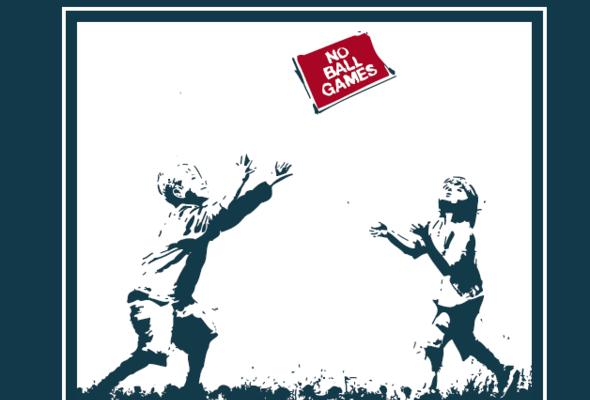 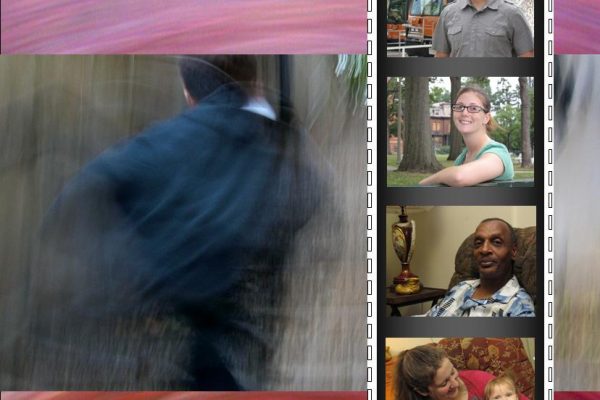